I've done samples of four modern vehicles for my Cuties.  These are based on three of the models I bought recently. 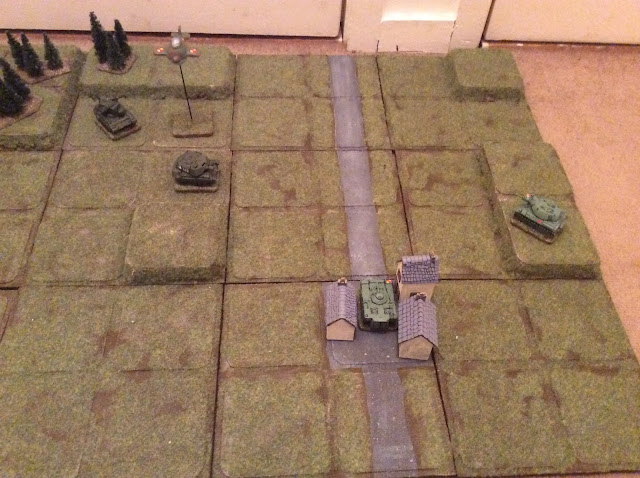 My intention it to use them to play Tank on Tank modified to a square grid. 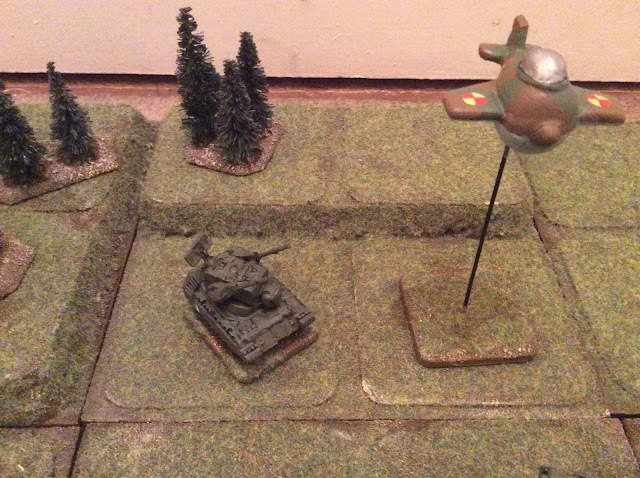 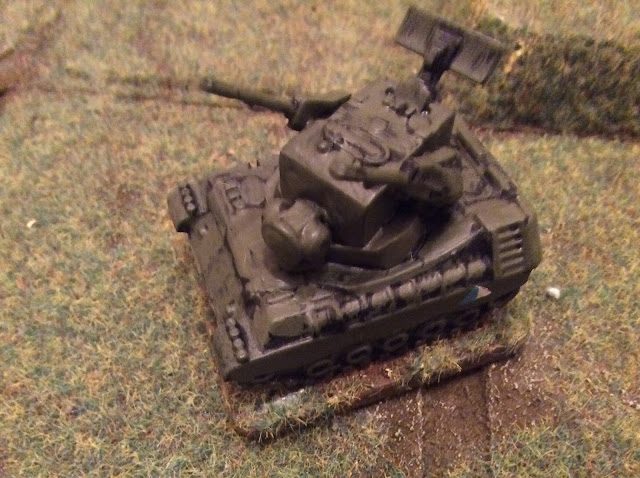 A Woodpecker self propelled anti aircraft vehicle.  This one is not modified in any way.  I got seven of these, but I only need one SPAA for now. 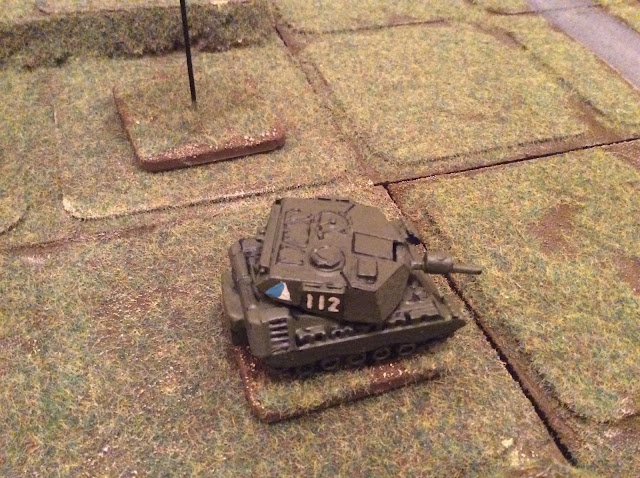 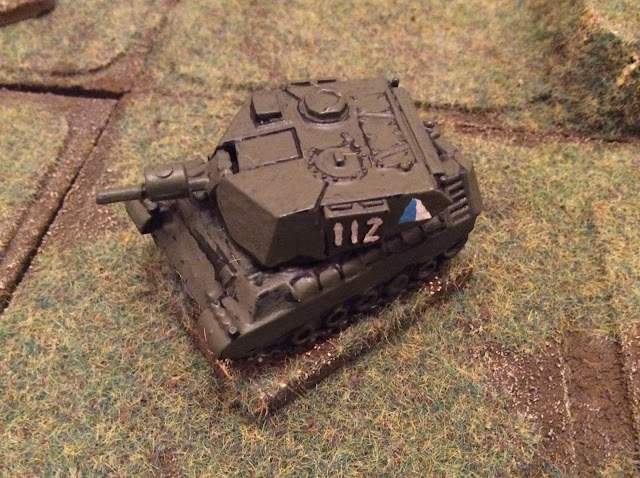 The Moggy II tank.  This is the turret from the M1 model placed on the SPAA hull.  I had six M1s, which uses all the remaining SPAA hulls and left me six M1 hulls to play with. 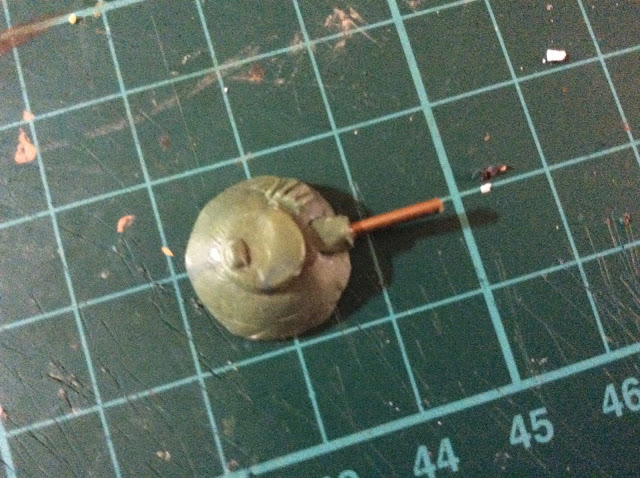 I made a small turret and a mould from it and cast six of them. 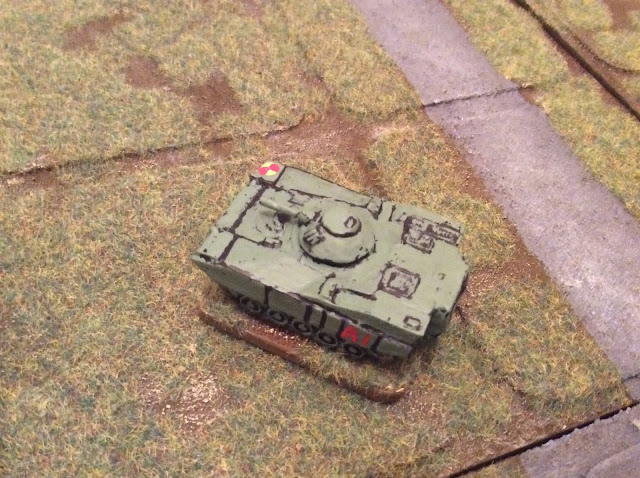 Added to the M1 hull this gives me six Bumpy 3 infantry fighting vehicles. 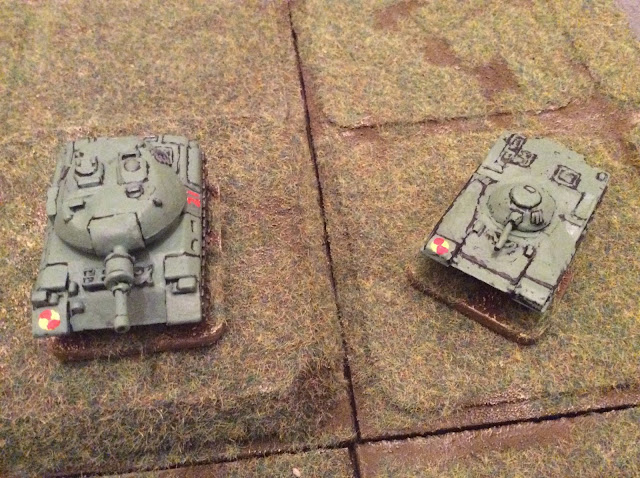 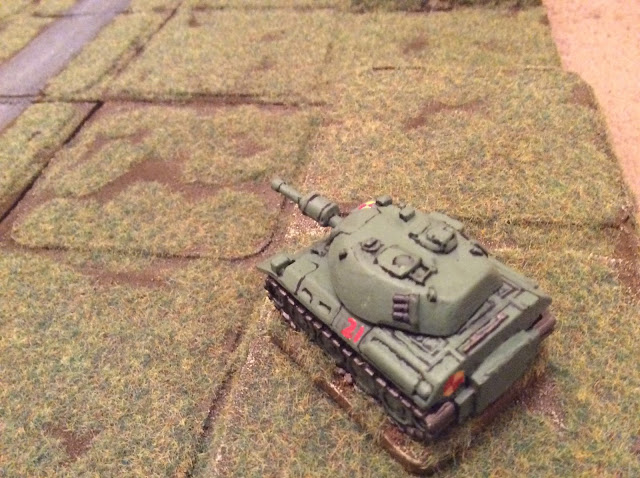 And finally, a QT74 tank.  This is the model I bought with no modification.

To complete this project I need to do the following :

1. Paint the rest of the vehicles I have.

2. Make a different IFV so both sides have one.

3. Make a different SPAA for the same reason.

4.  Provide both sides with artillery.

5. Make infantry for both sides.

6. Make ATGM units for both sides (to take the role of anti tank guns in the original game)

That should keep me busy for a while. :)